A CASA guide that shows how to create simulated data for the ngVLA including a model repository is available at this link.

Configuration files for each ngVLA subarray can be downloaded below.

Configuration Files for CASA (updated Feb, 2022): The files below are for the reference configuration of the ngVLA developed by the ngVLA Imaging and Calibration work group as part of the Conceptual Design Review (CoDR) preparation (i.e., Rev.D -- ngVLA memo 92). These should be used for simulations and calculations that explore the science capabilities of the ngVLA. We expect that such investigations will lead to suggested modifications to these notional configurations for specific science cases, and hope the community will report on such findings via ngVLA memos and/or refereed publications.

We note that imaging with heterogenous arrays — i.e., arrays with different diameter antennas such as ngVLA + SBA — is not currently supported in the current CASA release (except for ALMA).

Numerous memos and science studies have been published that address the imaging parameters for optimal performance (sensitivity, PSF).  We refer interested parties to the ngVLA memo series, in particular memos 16, 30, 35, 41, 55, 64, and 89.

View of the Main subarray (i.e., Core, Spiral and Mid subarrays; represented by the blue and red dots) and the long baseline array stations (represented by the purple dots) consisting of 244 18 m antennas total. The LBA is composed of 10  stations of 3 antennas each. 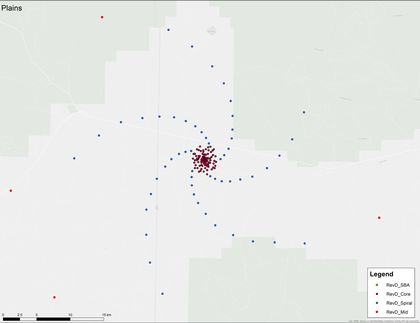 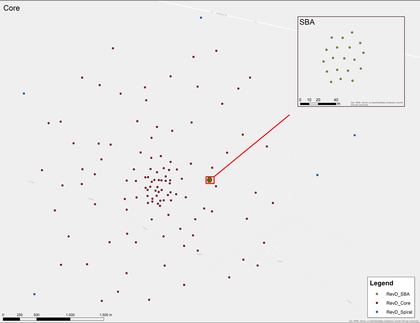 The receiver configuration has progressed since the Reference Design, with an improved cascade analysis for the preferred 6-band concept. 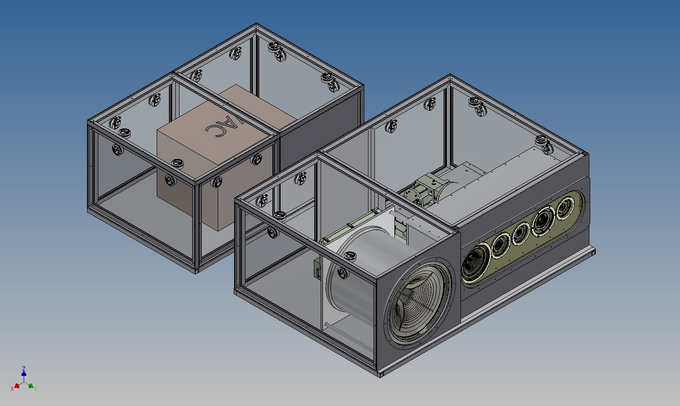 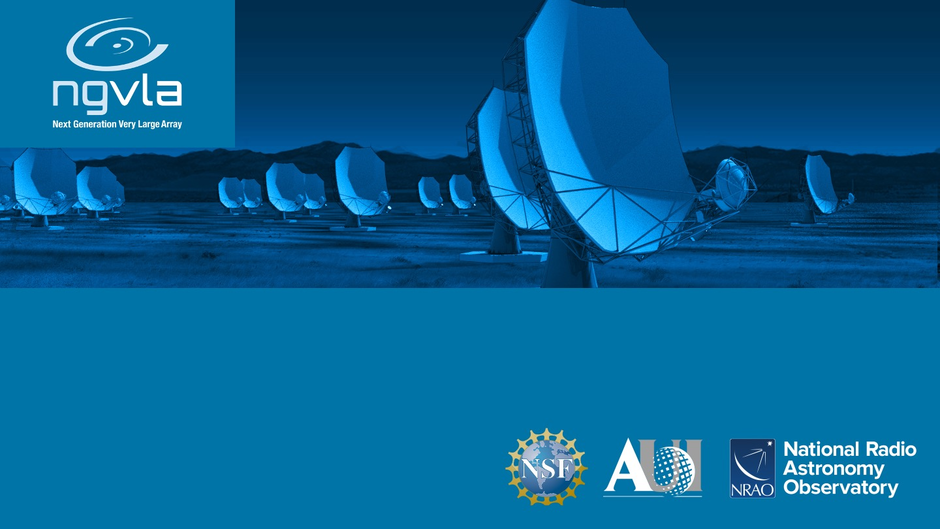 Please refer to the Performance Table under the current Reference Design page to compute your sensitivity estimates for now. A web interface next generation Exposure Calculator Tool (ngECT) is currently being developed based on such investigations and will eventually supersede the values included in the performance metric table. In the meantime, this sensitivity calculator Python script can be used to estimate the performance sensitivity for many representative subarrays of the ngVLA (including point source and surface brightness sensitivities for lines and continuum).