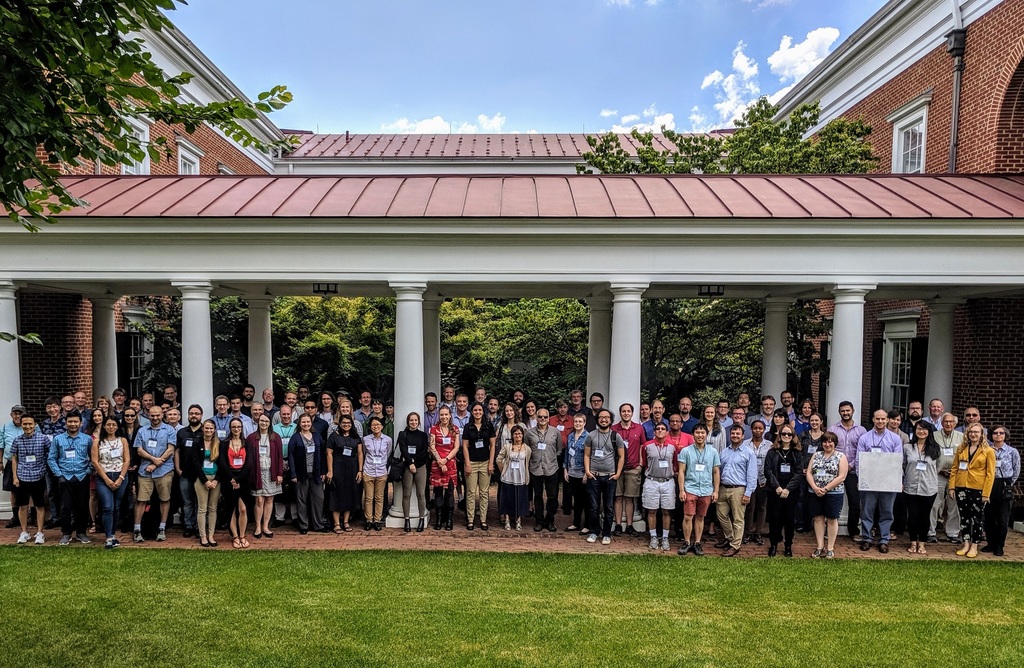 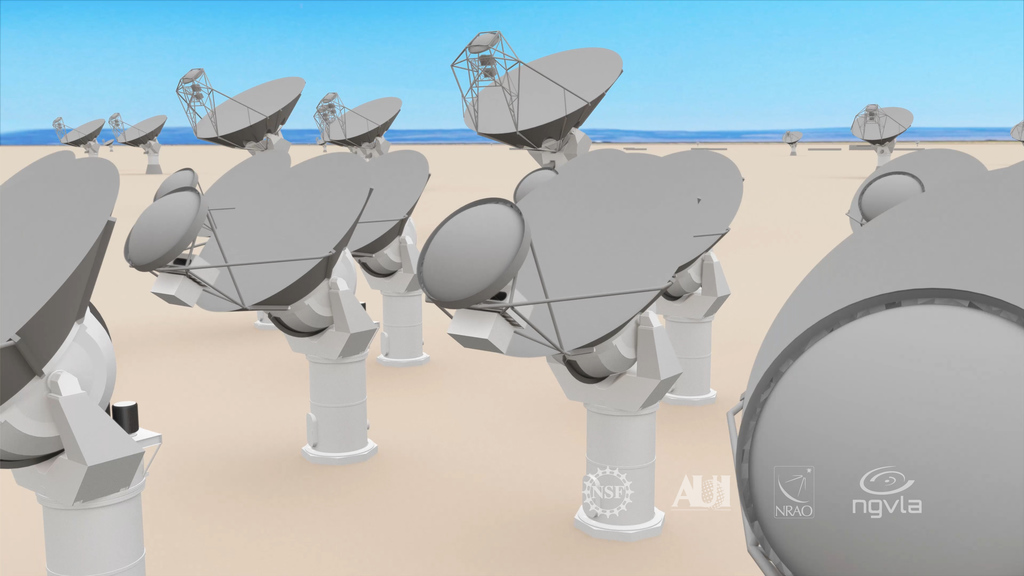 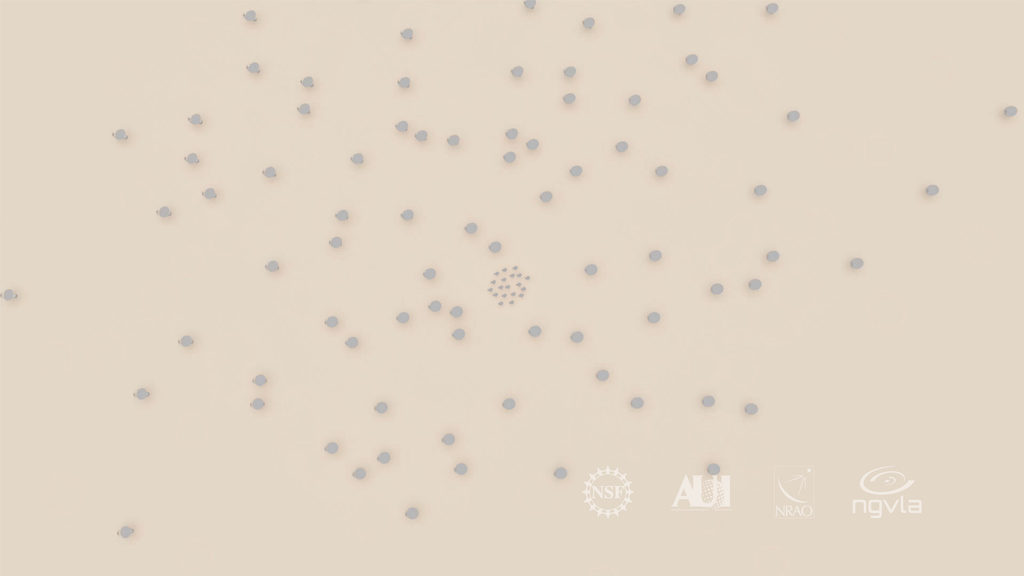 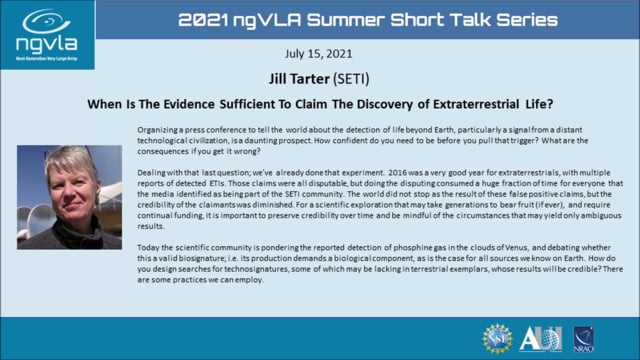 Jill Tarter, When Is The Evidence Sufficient To Claim The Discovery of Extraterrestrial Life?, July 15, 2021

Organizing a press conference to tell the world about the detection of life beyond Earth, particularly a signal from a distant technological civilization, is a daunting prospect. How confident do you need to be before you pull that trigger? What are the consequences if you get it wrong? Dealing with that last question; we’ve already done that experiment. 2016 was a very good year for extraterrestrials, with multiple reports of detected ETIs. Those claims were all disputable, but doing the disputing consumed a huge fraction of time for everyone that the media identified as being part of the SETI community. The world did not stop as the result of these false positive claims, but the credibility of the claimants was diminished. For a scientific exploration that may take generations to bear fruit (if ever), and require continual funding, it is important to preserve credibility over time and be mindful of the circumstances that may yield only ambiguous results. Today the scientific community is pondering the reported detection of phosphine gas in the clouds of Venus, and debating whether this a valid biosignature; i.e. its production demands a biological component, as is the case for all sources we know on Earth. How do you design searches for technosignatures, some of which may be lacking in terrestrial exemplars, whose results will be credible? There are some practices we can employ. 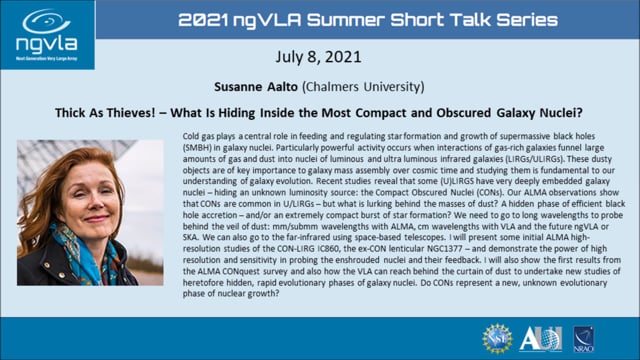 Susanne Aalto, Thick As Thieves! – What Is Hiding Inside the Most Compact and Obscured Galaxy Nuclei? July 8, 2021 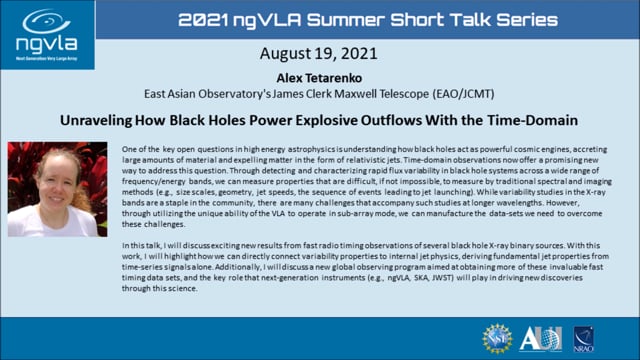